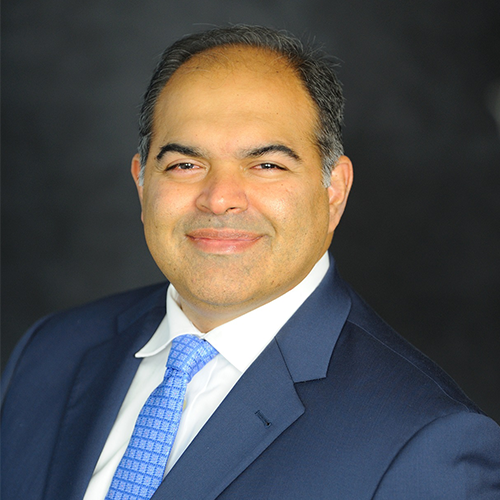 Rick Asnani is the founder and president of Cornerstone Solutions, a national political consulting, community relations and public affairs firm. He has 25 years of campaign, strategic communications and issue management experience. Asnani has guided Fortune 100 companies and other corporate, trade association and campaign clients to organize and implement political, crisis management and grassroots advocacy campaigns. So far, he has worked in 37 states and in two foreign countries.  Asnani also serves as the Executive Director of the Florida Institute for Political Leadership, a non-partisan initiative to recruit and train leaders across the state who want to be appointed or run for elected office.

Asnani worked extensively statewide in Florida on campaigns before being recruited by a major Washington, DC trade group to serve as their Senior Political Field Director. For eight years he traveled to over 30 states running campaign schools where he trained over 1,000 candidates and worked on over 250 local, state and federal campaigns. Asnani’s successes include getting members of congress, governors, mayors, state legislators, judges, county, and city leaders elected.

Asnani is also a frequent guest lecturer at campaign training schools, women’s leadership and judicial workshop programs. He annually serves as a guest lecturer and judges the Advanced Campaigning class at Florida Atlantic University. He has been a regular speaker at the Campaigns and Elections Magazine seminars held annually in Washington, DC. Campaigns and Elections Magazine named Asnani as one of their “Rising Stars in Politics”.

Asnani is a member of the American Association of Political Consultants, a 2019 graduate of Leadership Florida (Class 37), serves as a Palm Beach Chamber Trustee and is a volunteer board member of several non-profit organizations. He lives in West Palm Beach, Florida.