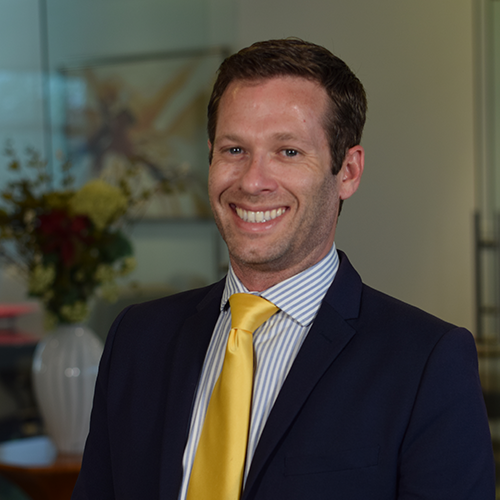 Alexander Ring is a Senior Director at Cornerstone Solutions where he works with clients on implementing their strategy and communications objectives.  Ring joined Cornerstone after working as Deputy Campaign Manager on Philip Levine for Governor’s Primary race and then as Regional Political Director for Andrew Gillum in the General election.

Ring has nearly decade of experience working with SEIU Florida Public Services Union as their Political Director, where he developed and executed the union’s public policy and electoral program, as well as its community engagement and strategic partnerships efforts.

Prior to his work with SEIU, Alex served as Legislative Aide to Florida State Representative Evan Jenne. During that time, he also wrote briefings for Barack Obama’s 2008 presidential campaign and directed the statewide field program for Dan Gelber’s race for Attorney General in 2010.

Ring is a Palm Beach County native and graduate of Florida State University with a B.S. and M.S. in Political Science. Alex is a founding Board Member of the New Leaders Council, Palm Beach Chapter, and he is active in various local community coalitions and clubs.

Ring grew up in Delray Beach and now resides in West Palm Beach. During his free time, he enjoys fishing and traveling.